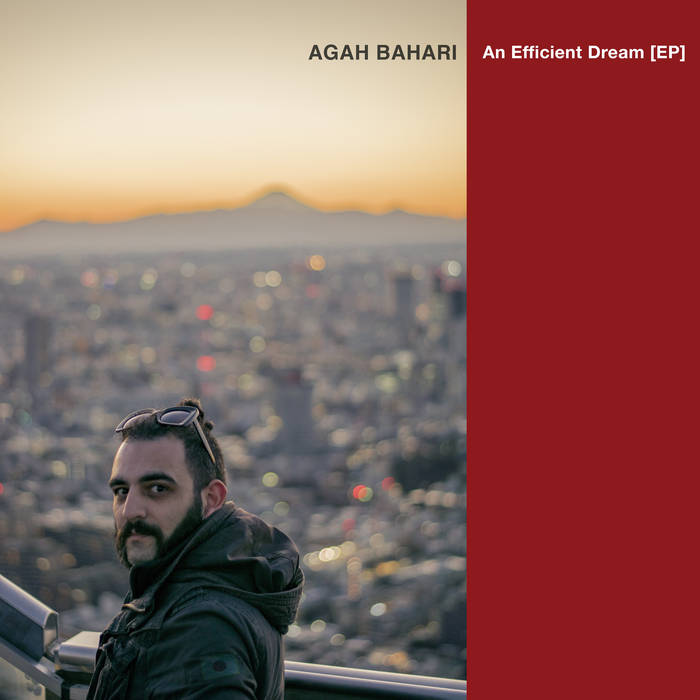 All samples used are Apple Loops via Logic Pro 9, except:
Sample used on "Imperial View" by "Shômyô" from "Buddhist Liturgical Chants - Shingon Sect"

Agah Bahari is a Persian-Canadian creator, artist, podcast producer & host, currently living in the USA. As an icon in Iran's underground music scene, Agah's music was first recognized publicly and soon after criminalized by the Islamic government of Iran's Supreme Judiciary Court and Ministry of Culture in 2006, due to its "Western influences" which deemed "Corrupting to the revolutionary youth". ... more

Bandcamp Daily  your guide to the world of Bandcamp